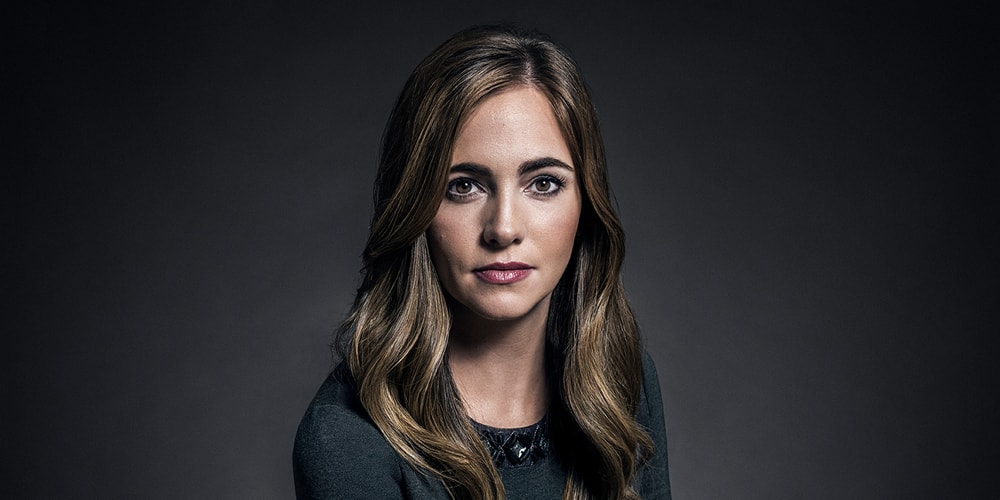 The only important thing for a true leader is to own a solid team specialized in each area of management of the company. Only by surrounding yourself with the skilled minds can delegate and have faith on business decisions. Then every action takes you in the right direction. It is also very important to teach flexibility by example. Only flexible organisations can survive. And flexibility is achieved through practice: knowing how to adapt to each new situation and reformulating decisions taken previously if the results are not as expected. The idea of giving a bright side to leadership is Alicia Asín, CEO and co-founder of Libelium, a Spanish IT company that has created “Waspmote”, a wireless, modular and open source sensor hardware platform for the Internet of Things (IoT). Alicia is a computer engineer focused on how the IoT can change our world, starting with Smart Cities and Precision Agriculture, among other applications.

She is a frequent speaker at international conferences on issues related to Smart Cities, the Democracy of the IoT based on big data and the importance of security and privacy in the new IoT era. After the Mobile World Congress in 2016, The Financial Times talked about Libelium as one of Spain’s baby unicorns referring to its revolutionary technological developments in the country.

Alicia has been awarded for her entrepreneurial merits and technological innovation: she began being recognized with the highest distinction for her research in Computer Architecture (WCAE 2007, San Diego). She was also the first Spanish woman to receive the National Young Entrepreneurs Award in 2014. In October 2015, Marca España recognized her as “Spanish with Talent”, leading the worldwide campaign for the international diffusion of the prestige of the country along with figures such as the singer Alejandro Sanz. In 2016, she was awarded with the National Computer Science Prize for her career, progression and internationalization of her company. A few months later, the business association CEPYME awarded Libelium as an international company that exports 90% of its annual turnover.

Enthralling Journey of Alicia towards Success

Thirteen years ago Alicia started her business adventure called Libelium. To settle Libelium on heights, Alicia partnered with David Gascón, when they were counting the last days of their academics in Computer Engineering and decided to embark. They sensed that wireless networks could change the future and this was pretty enough for them to become a veteran of the Internet of Things. In the meantime there did a lot of sacrifices, faced a lot of challenges in decoding their goal sheet and success took place.

Settling Libelium Unique from the Competitors

IoT technology is transforming the processes of many companies and improving the citizens’ quality of life. Libelium is offering complete solutions based on wireless sensor devices that improve the productivity of agricultural crops, facilitate the management and use of water, prevent pollution and the consequent environmental impact and make cities more livable, among many other applications. 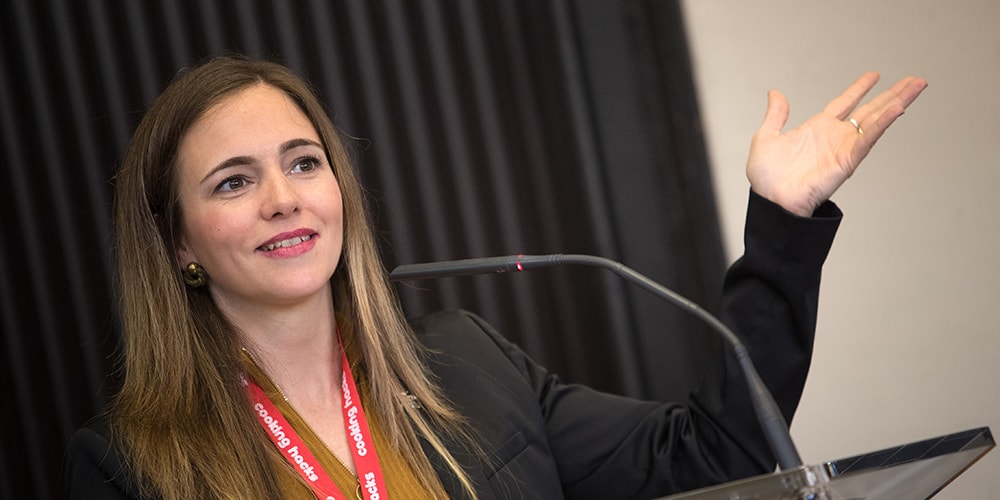 Diversity is a reality at Libelium. They have a multigenerational staff with multidisciplinary capabilities. It is precisely this diversity of professional profiles and ages that enriches processes and decisions.

Alicia believes, “The leader undoubtedly influences the career of his entire team. He is the conductor of a perfectly synchronized and harmonic orchestra. This requires identifying good and bad players and letting them fly when the moment requires it. We always want the good ones to be by our side and to do that we have to give them prominence and conditions so that their abilities improve or let them go when they have reached their roof and are going to be trapped. The bad guys should be given opportunities for improvement or shown the way out so that they find their place outside the organization.”

Market positioning is won with a lot of effort. It’s a combination that requires continuous analysis of results to rethink strategy and change what doesn’t work. In the technology sector where innovation is continuous, this process of reviewing objectives and redefining strategies has to be agile in order to adapt to the needs of the market. 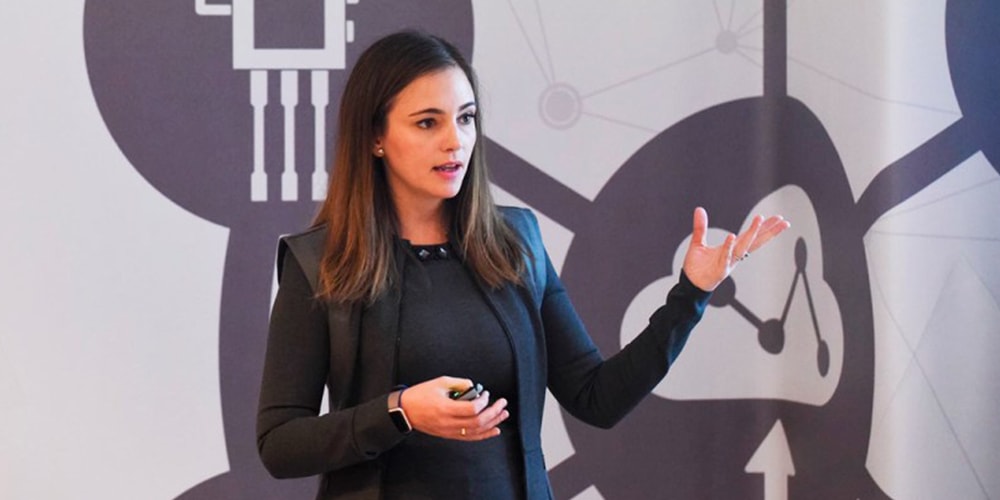 There are many of them and they are acquired in different professional stages: from adolescence to retirement. Leadership, from my point of view, is a lifestyle that makes a person grow and make everything and everyone around him or her grow. In certain phases the most valuable skills are courage and perseverance and in others, are vision with perspective or the ability to communicate. In short, leadership is a masterly formula to which ingredients are added throughout life.

From a professional point of view, at present, Alicia hold an objective to focus on the growth of Libelium to become a leader in the IoT market. On the more personal side, her family is everything: she has two young daughters whom she looks forward to encourage them for better education for their future without limits, enhancing all their capacities. 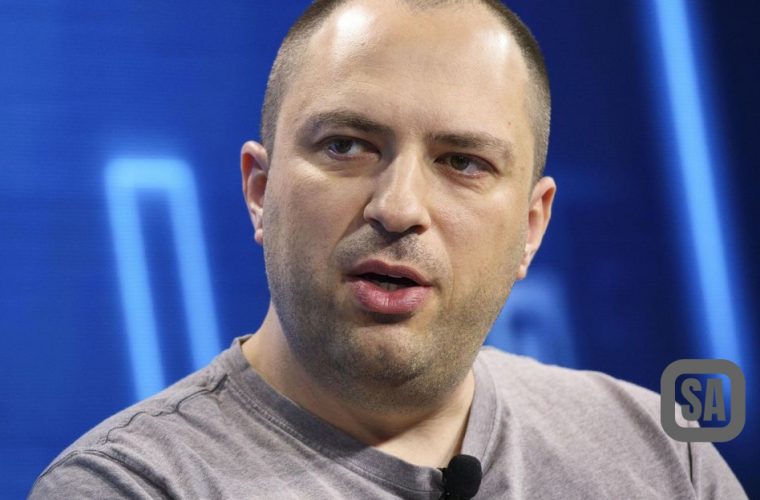 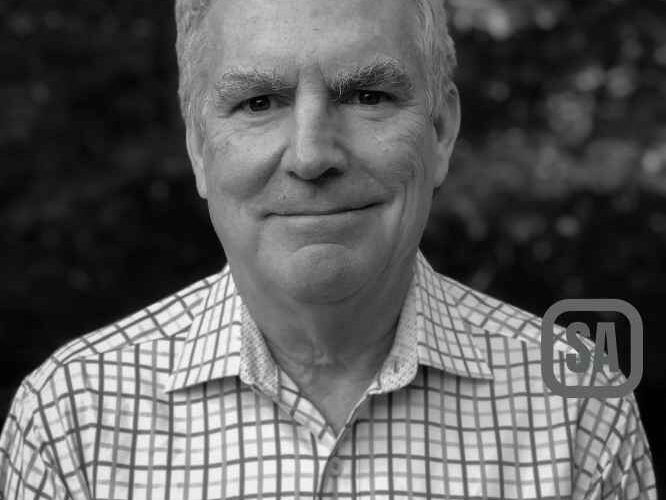 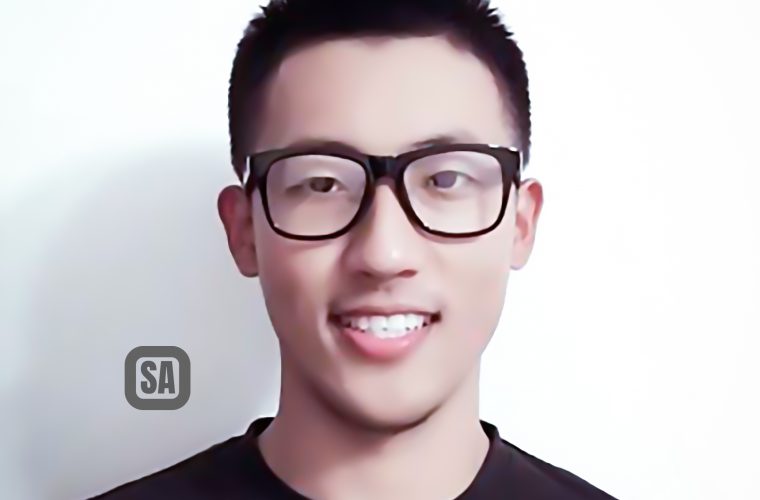