Say cheeeeeeezzzz! All you need to know about facial Recognition if you are an Entrepreneur

Do you remember 2015 when Facebook brought the idea of tagging by recognizing your face? That was the initial ignition of facial recognition through AI. In the modern series of Sherlock Holmes, a new phrase has been introduced: Brainy is the new sexy. Surely it is. To stay updated to the changing time is the smartest thing in the world. Every generation is like a completely different era altogether right now; new or even old entrepreneurs, if they want to presentable, must adapt, adept, and adopt new technologies to upgrade their businesses.

Facial Recognition is the new door of opportunity for you if you want to rule the world. Mere ad and production won’t help you to get better and loyal customers. What if you can already know their tastes or choices? What if you know already which flavor of ice cream they like or which color of tee shirt they want to put on? The facial recognition system exactly does this work for you. Basically, you are reading their emotion to know their choices.

Till now, the new algorithm of the system is only .28% shorter than the human intelligence of recognizing your face in a large crowd. The best example in this field can be seen in the shops of Lolli&Pops candy. They have installed front cameras to recognize the emotion of the customers through their facial expressions. If someone is allergic to peanuts, they will immediately customize the order for that individual. Facebook is using it to tag you in other photos as well. Police are going to use it in CST to identify the terrorists.
But the question of ethics also pops up in between. Is it morally okay to read someone else? Well, as far as goes with the idea of better development of society and life’s process, I don’t think there is a barrier to it. But once it is used to hack one’s privacy, then that will be the destructive dystopia of the technological world.

Entrepreneurs are the reservoir of opportunities and good hope. If you choose to work smart, the world will get better. There is no doubt about that. 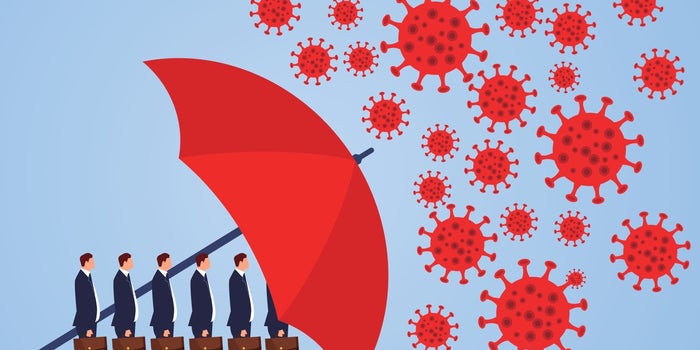 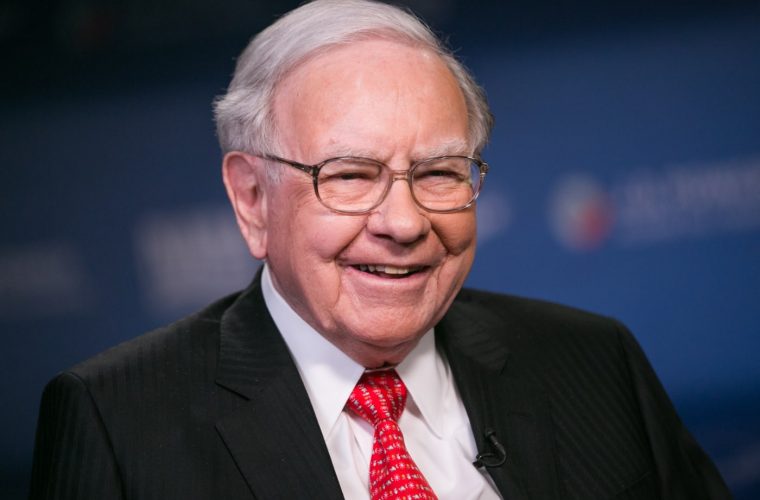 We all know Mr. Warren Buffett as one of the most successful investors in the world, the former richest man on the earth, and an inspiration for many. Warren Buffet 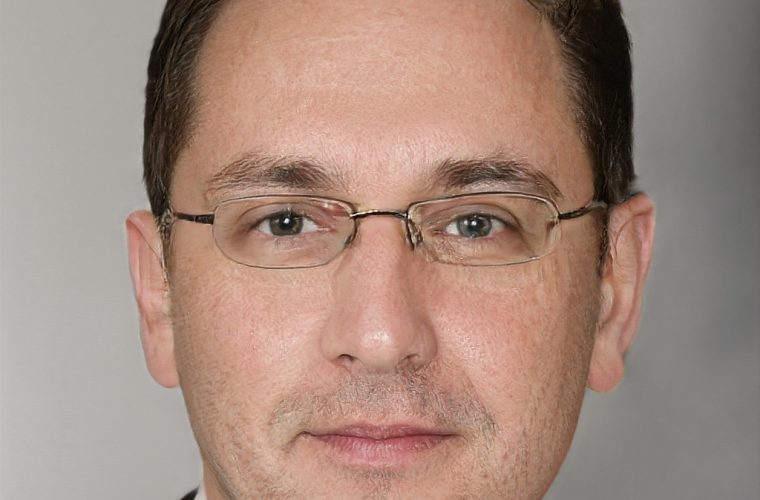