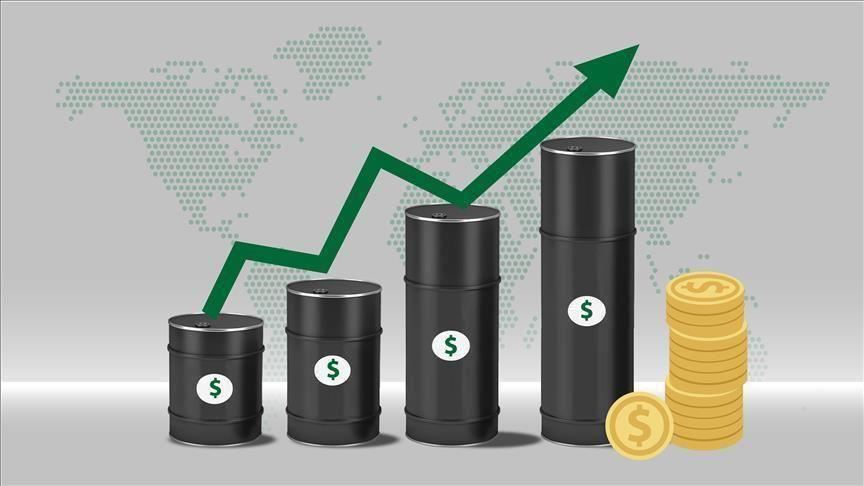 Oil prices are Likely to go Up

Oil price in Asia is likely to grow high as it is gaining back; it is slowly gaining back some of its losses. Oil merchants from Saudi Arabia are hoping to see the gains very soon. Saudi Energy Minister Prince Abdulaziz bin Salman has stated that Kuwait, along with Saudi Arabia, will not be continuing with the additional production cut of 1.18 million BPD. Meanwhile, prominent oil merchant Aramco has raised its price to the highest in 20 years, which will hit hard the Asian Market. Brent oil rose to 1.18% as well. Some investors were waiting for API and EIA to release the inventory figures. Anyway, both the institutions are predicting to observe a high steep rise in oil prices from the last week of May. 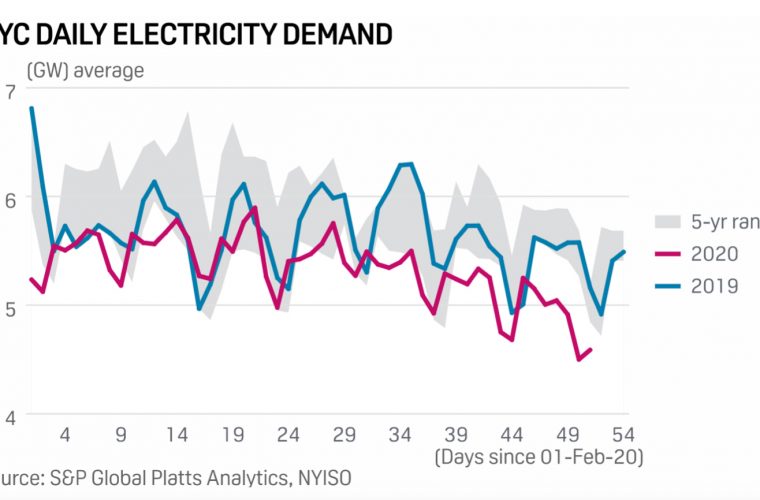 Time to rethink about our...

Throughout the world, the shortage of energy has been observed during social distancing. Though ‘energy equality’ is a newer term but its usages and theories have been present in the 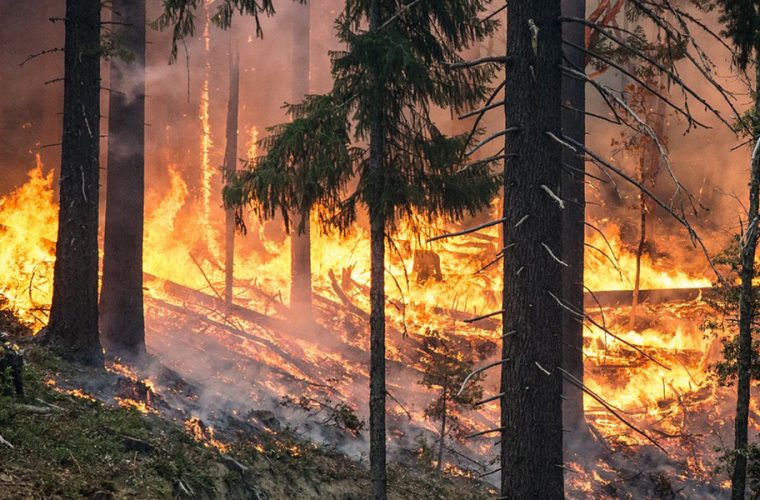 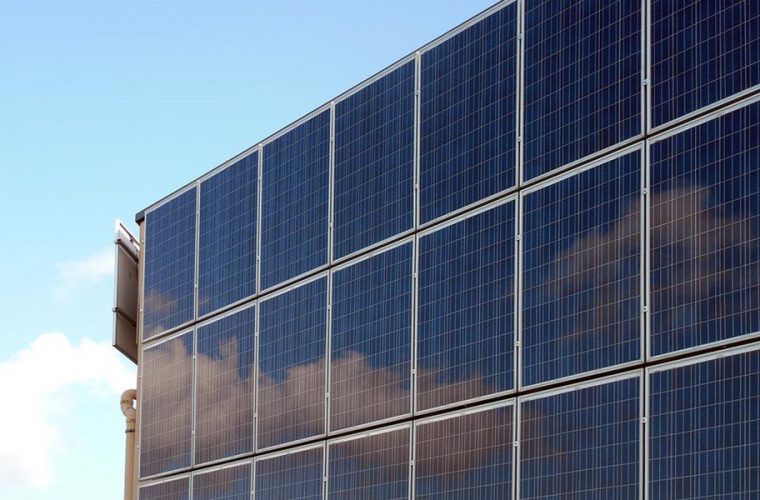 New Mexico and Tennessee are on the verge of releasing the plans of putting new solar, gas infrastructure and storage. The source confirms that the proceedings of New Mexico are