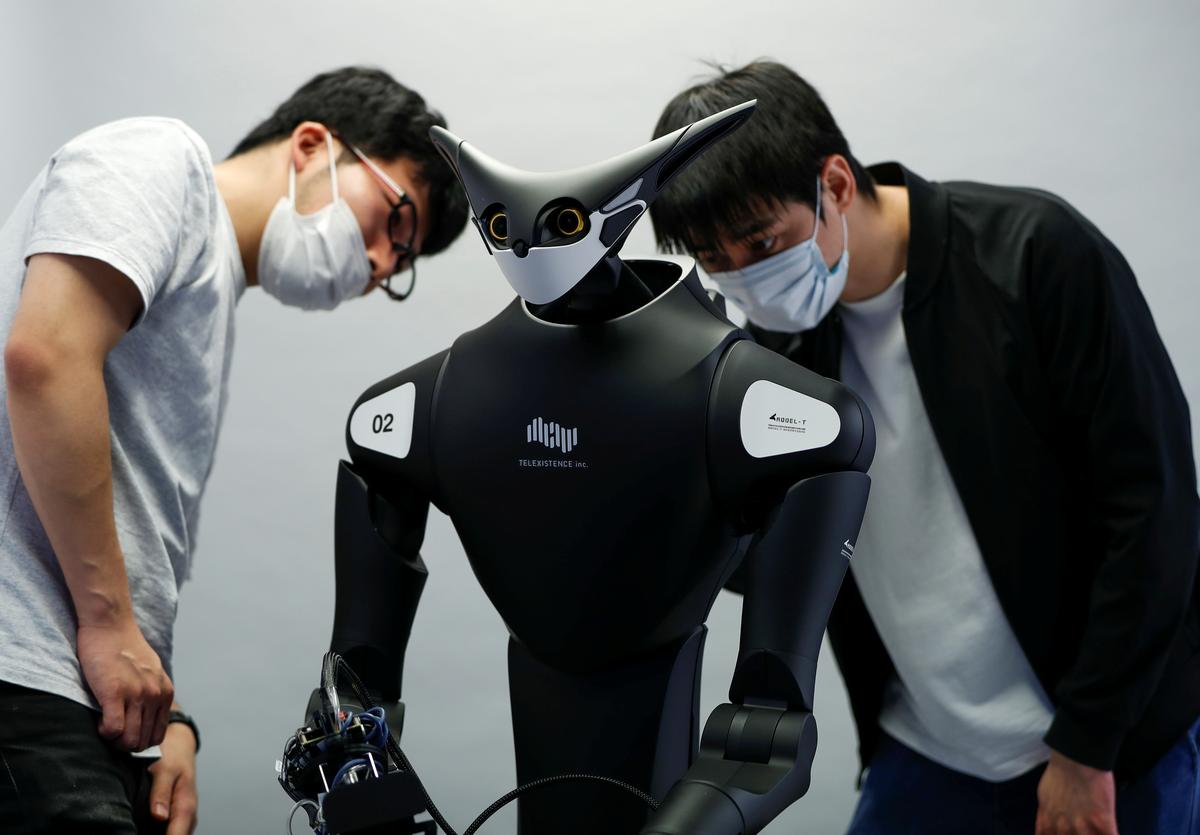 Don’t get puzzled if you see bot serving you sandwiches in the streets of Tokyo. Japanese technological company, Telexistence has made a new type of robot which would bring a big change in the world of retailing.

This kangaroo shaped bot-dude will not get the permit to work on AI at first. The makers want the trial period with remote control. Rival convenience store chain Lawson is going to get the first buddy in September. According to the robot maker’s chief executive, Jin Tomioka, “It advances the scope and scale of human existence…” Mainly there are two reasons for deploying robots in the work fields of Japan. First, the populations of highly industrialized nations like Japan are aging rapidly. The workforce is losing its work power along with age. And as we don’t have philosopher’s stone as an elixir of life, technology is taking the burden for us. Secondly, COVID-19 pandemic has already put various limitations on us. One of those is social distancing. Less the number of people less is the chance to get screwed up.

Bots can help us in that matter as well. The idea was proposed four decades ago by the University of Tokyo Professor, Susumu Tachi. Tomioka has said that since the outbreak of a pandemic, various sectors of the market have shown interest in adopting a bot-dude as their new pal. 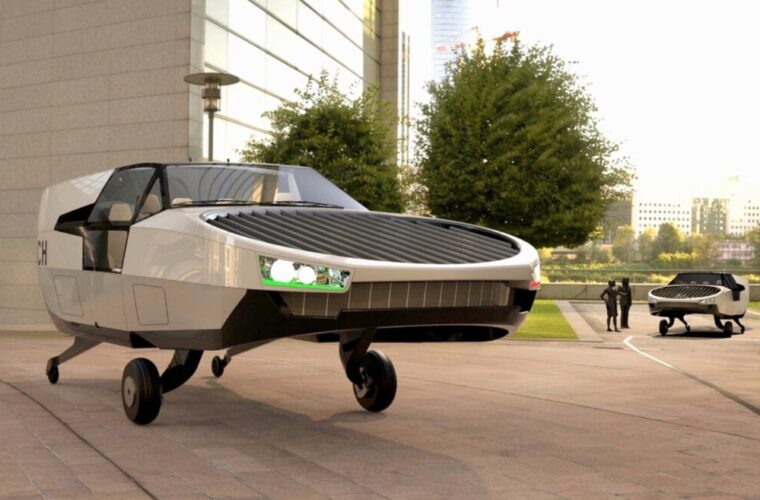 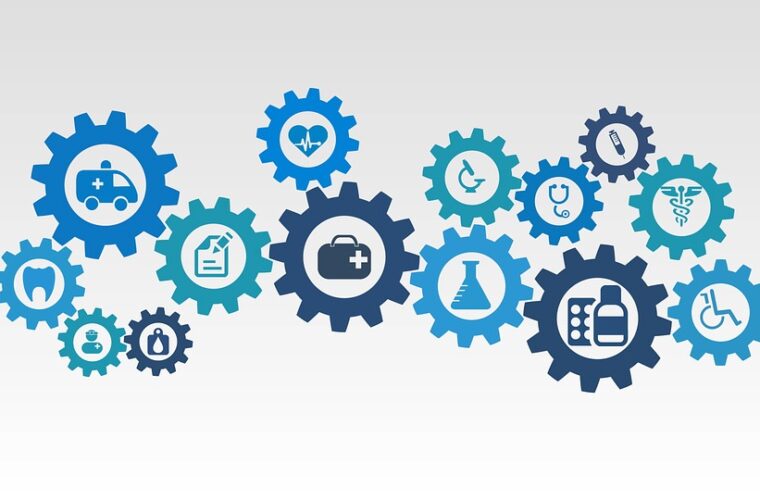 Blockchain to Change the ...

A pandemic is spreading its hand on the world, we are discovering, or rather inventing new modes for lives. Meanwhile, the blockchain industry is flourishing and helping millions to get