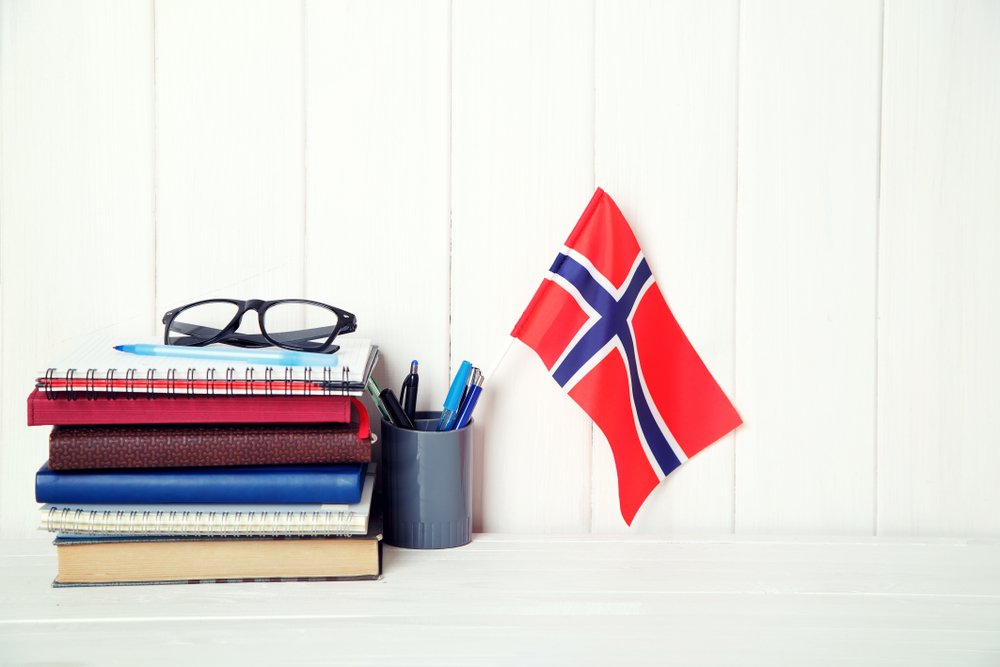 Recently the universities of Norway are surprisingly witnessing a rise in the application of foreign students. More than 150000 students have applied to Norwegian universities in the upcoming autumn semester.

Henrik Asheim, Norwegian Minister of research and higher education is hoping that this number is ‘good news for Norway because Norway is in need of higher educated people in all sectors in the year ahead”.
Among all, the most popular institutions are the Norwegian School of Economics, the University of Bergen and the University of Oslo, OsloNet, and the Norwegian University of Science and Technology. The urge for reading economics and law especially has been raised more than 100% in recent times. This Scandinavian nation is not only welcoming the students but also is trying to give the students a secure position in the fields of the job as well. But as a matter of fact, the pandemic has increased the competition for popular study destinations across the world significantly. And Norway is one of those is getting the pressure as well.

The leader of students’ union in Norway is hoping to make a place for all but he also has suggested the government about the resources needed to accommodate them. 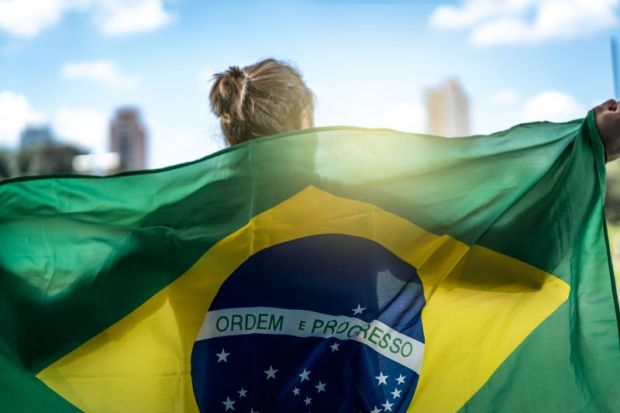 The outbreak of COVID-19 has deplored various loopholes in the systems created by human societies in different regions. Similarly, the Brazilian population is facing different sorts of concerns regarding their

Amidst the outbreak of COVID-19, our old institutions and systems are facing massive problems and concerns. The constant rise in the number of cases around the world is resulting in